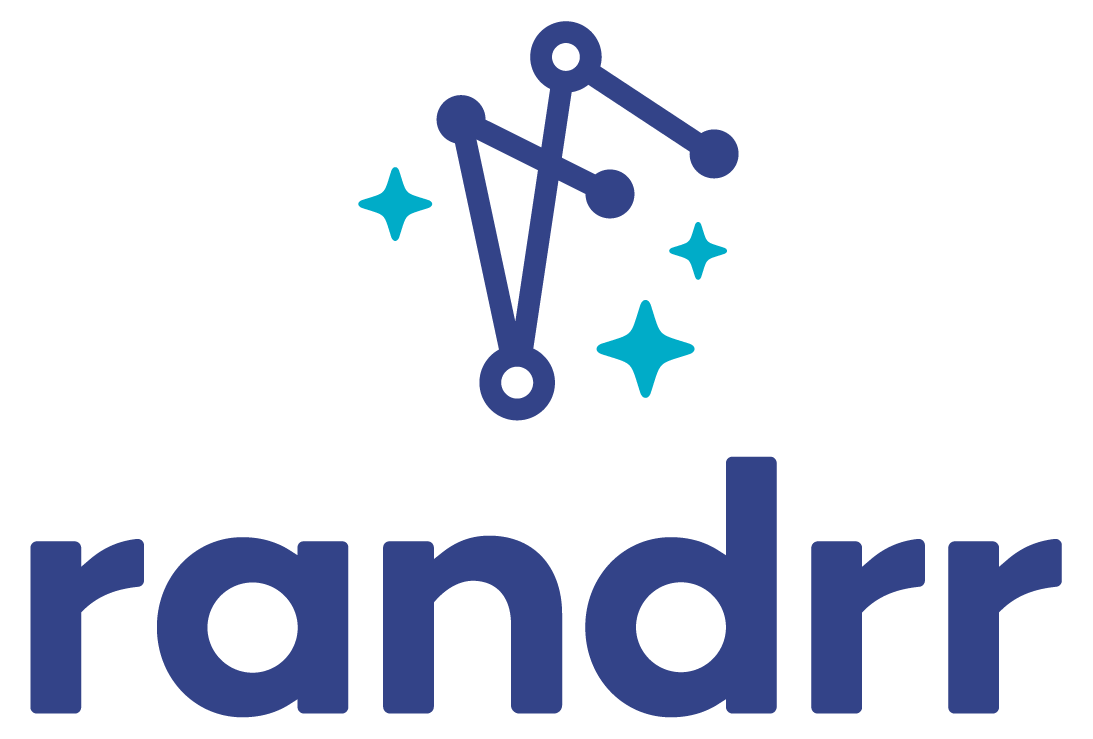 My involvement with randrr started in mid-2016, very early in the company’s existence. I was among some of the very first employees hired into the company. Originally, I was hired as a Marketing Intern. By the end of the summer in 2016, I was offered a full-time position as a Marketing Associate, which I enthusiastically accepted. The randrr team, concept, and doings exposed me to a wealth of valuable experiences and information that could only be found in a startup environment. Through my employment with randrr, I was thrust into various scenarios previously unfamiliar to me and learned how to accomplish many tasks in new and creative ways. My employment with randrr lasted just under a year and the company was closed not long after my departure.

As a result of my employment with randrr, I have gained experience in social media management (Facebook, Twitter, Instagram, YouTube, Snapchat, Hootsuite, HubSpot, etc.), graphic design via Adobe Creative Cloud (Illustrator, Photoshop, After Effects), website management/creation via CMS (HubSpot, WordPress, light HTML/CSS), market and competitor research, creating presentations to be delivered by C-level executives (PowerPoint), trade show planning and execution, collaboration among various in-house and external teams both on-site and remotely via tools such as HighFive, GoToMeeting, and Zoom to name a few.

randrr also introduced me to the Product Manager function. I was able to participate with the Product team frequently in a number of ways. My market and competitor research was applied in certain stages of product development. I gathered potential customer and user feedback at trade shows nationwide. I participated in Product meetings and workshops and had a direct impact on the product roadmap. I drafted user stories and determined requirements with members of the Product team on occasion. I was also present on nearly all calls between the Product and Design team as they crafted the UI/UX with outsourced design agencies. I seized any and all opportunities I could in order to maximize my exposure to product-related tasks and processes. This is the origin of my admiration for great products, and subsequent great user experiences.

I worked as a Customer Service Intern at Mission Point Resort on Mackinac Island in Northern Michigan during the summer of 2015. This experience exposed me to much of the inner workings involved with hospitality.

Predominantly, my position was "Bell Captain," which is essentially the manager of the bellstand/bellmen at the resort. Some of my responsibilities in that role included facilitating daily reception and distribution of visitors’ luggage and/or equipment, resolving customer complaints in order to maximize satisfaction, and conducting strategic development with interests in maximizing the efficiency of our process.

Aside from Bell Captain I also worked at the front desk as a Front Desk Clerk, I spent a couple nights assisting with security, and I assisted management with some banquets that were held on the premises. I also worked as a bouncer one night at one of the bars downtown during the annual Chicago Yacht Club Race to Mackinac.

I have spent a considerable amount of time around the Florida Keys as a result of my family’s ownership of The Florida Keys Visitor Center, which is located in Key Largo, Florida. During the summer of 2013, I spent my time there working with my stepfather on various things. In one role, I was tasked with collecting invoices from area businesses to distribute commissions to our salespeople. Further, I organized revenues and conducted payroll weekly, and I organized sponsor displays within the storefront in order to maximize visual appeal and subsequent customer interest/interaction.

Outside of the visitor center, I gained extensive experience with product/service development. We created a hot sauce in partnership with a family in Fort Lauderdale named Mama Dee’s Keys Disease. Aside from our visitor center, the product was available for sale in numerous storefronts in the Florida Keys and elsewhere in Florida, including Key West, Miami, Hollywood, and Fort Lauderdale. Some of my responsibilities with the product also included: transport of sauce, labeling, bottling, and sourcing of ingredients and bottles for production, and marketing/sales strategy development.

For service development, we worked in partnership with Wayne Mitchell, the former CEO of Segway, to develop a tour vehicle. The vehicle, which became known as the HMS Discovery, was a semi-submersible that would have been the only affordable solution to put tourists underwater without getting them wet. There was space for a pilot in the upper section and for 2 adults and 1 small child in the lower section. The vehicle could be docked like a boat, or it could be driven in and out of the water using attached, powered, rugged wheels. Various issues led to the project coming to a close, though it was operational for a period of time in Key West.

In summary, my experiences in the Florida Keys provided a taste of what life is like as an entrepreneur. As a result of my time there, I have extensive experience in the imperative developmental steps necessary for business/product/service creation and growth.

Thanks for visiting. Do you have some thoughts on how I can make this site better? Drop me a line below; I'd greatly appreciate it. Do it anonymously if you'd prefer - the only field that's required below is the message!